ExpressVPN – Blazing-fast speeds, large server options, and a no-logs policy. Its 30-day money-back guarantee means you can buy it with confidence and get a refund if it’s not for you.

Do you want to enhance your online security today? If so, one of the most affordable and well-rounded forms of security is using a VPN. And you don’t even need to spend a dime to get started. We’re going to cover six of the best VPN free trials in 2023 available, which offer you:

And with the best VPN, you won’t even notice a decline in download or upload speeds. Your Internet will work flawlessly. You may lower your ping and if you lag when gaming, a VPN can help with that, too.

In fact, the only thing that stops people from using a VPN is that there are so many options.

Talk about option overload. Dozens of providers are vying for your business, and it’s difficult to know which one really offers the best VPN servers and features.

Don’t worry. We have you covered.

We’re going to outline the VPNs with free trials on the market today and help you beef up your online security in minutes.

Don’t have time and want to get the best VPNs with free trials ASAP? Our top picks are:

But if you do have a few minutes, we really recommend reading through these short reviews to know more about each VPN and what they have to offer.

ExpressVPN is the number one, trusted leader in the VPN world. Users worldwide trust the platform, which offers a 7-day free trial and 30-day money-back guarantee. This means you can purchase ExpressVPN and cancel your subscription 100% risk-free. However, you will not be able to use MediaStreamer, but it’s not something you’ll need anyway. 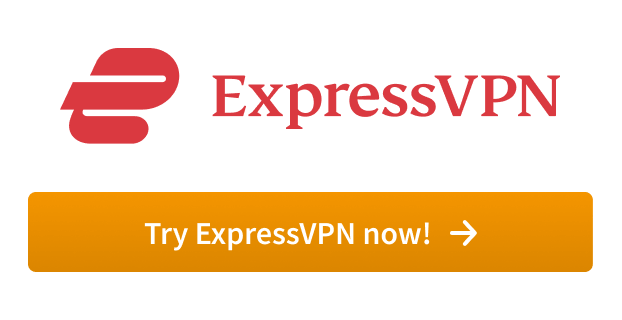 If you want to try out one of the best VPN providers in the world, we highly recommend trying ExpressVPN first because of their awesome subscription prices, features, and fantastic customer support.

If you want to try NordVPN, you’ll be happy to know that the iconic service provides a 7-day free trial where you can do everything from stream Netflix libraries to torrent files or just scour the web. 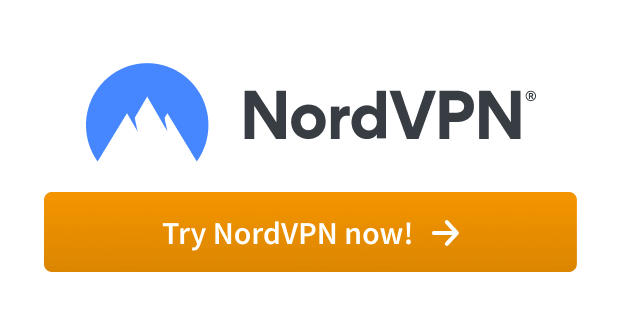 There’s a reason 14 million people rely on NordVPN for their online security features: their service rocks.

SurfShark is an amazing option for a VPN because they also bundle in a free antivirus to offer you top-tier online security. Free trial users gain access to all of the VPN’s features for seven days on their mobile devices with the VPN’s 7-day free trial service.

And if you choose to sign up for the platform, there’s a 30-day money-back guarantee so you can test the service and if you’re unhappy then you can cancel your subscription and get a full refund. 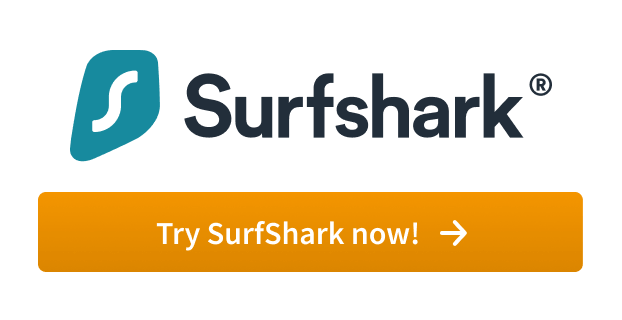 SurfShark is one of the best VPNs in the world, and with a 7-day free trial, you can test out all of their features for yourself.

Private Internet Access (PIA) has been in the business for a long time. With blazing-fast speeds, unrestricted access to servers across the globe, and encryption, PIA is a leader in privacy protection. 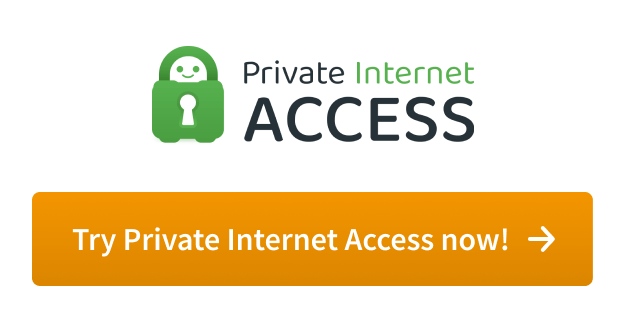 It’s not a free VPN but if you want to give Private Internet Access VPN a try, they have a 7-day free trial on mobile and a 30-day money-back guarantee. You can purchase it on the app store or Google play store then if you’re unsatisfied you can cancel your subscription so it’s like getting a free VPN trial.

CyberGhost is a fast, reliable VPN that protects up to seven devices simultaneously through one subscription. Encryption and speedy servers protect your privacy without slowing you down. 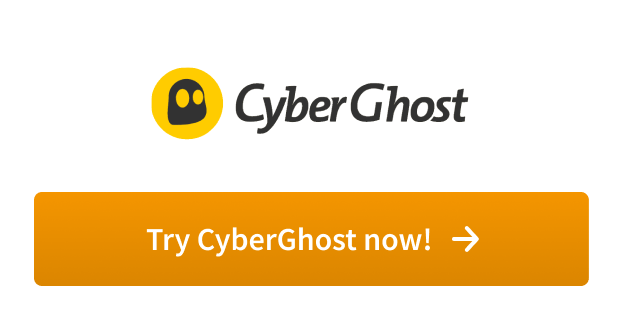 If you want to give CyberGhost a try, they offer a 45-day money-back guarantee. That’s one of the longest trial periods out there and it’s totally risk-free.

With more than 45 million users, Zenmate is a popular choice among VPN users. While they don’t offer a traditional free trial, they do have a 30-day, risk-free, money-back guarantee. That gives you a whole month to try out the product without restrictions.

There’s a lot to love about Zenmate, too. They offer: 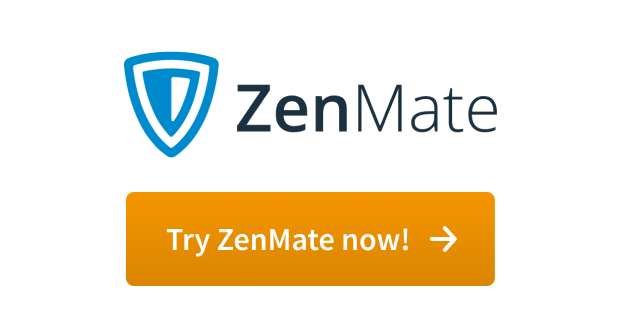 Zenmate is compatible with virtually any operating system and browser. Plus, they have affordable packages that help you stay protected without breaking the bank.

Quick Guide to Get VPN Trials

Want to take a VPN for a test drive? Here’s how to get free VPN trials in a few simple steps:

Getting risk-free VPN trials really is as easy as following these three steps.

VPNs offer you anonymity online, and you can stop ISPs and anyone else from snooping on your browsing habits. You can even use a VPN to break through government censorship and unlock international streaming libraries, too.

We believe a VPN is crucial to anyone who wants to use a free and open Internet.

But a VPN is just one key to the online security puzzle. If you want to maximize your security, you need the best VPN plus an antivirus.

An antivirus, such as TotalAV, helps protect your device(s) from the threat of:

And you can find a lot of VPNs and antiviruses that mix the two together into one, neat package. TotalAV is a prime example of a top-tier antivirus that also includes a VPN for its users.

The VPN may not be as robust or extensive as ExpressVPN or NordVPN, but it offers users the option of enhancing their online security without needing to pay even more money in the process.

When you add a VPN and antivirus together, you block:

Adding an antivirus and VPN to your security suite empowers you to keep your devices and identity safe from prying eyes.

Can I Run an Antivirus When Not Using My VPN?
If you use a VPN that bundles in an antivirus, you can often run the antivirus without connecting to a VPN server. You may need to open the VPN’s app to enable real-time scanning and monitor your system, but you don’t need to connect to one of the VPN’s servers.

Can I Stream With the Best VPN Free Trial?
Yes. You can unblock Netflix libraries and bypass geo-restrictions by streaming services Disney, Hulu, BBC iPlayer, Amazon Prime Video, DAZN, and more. We recommend that you do try streaming when you’re connected to the VPN because it’s a good way to test:

However, if a VPN has stream-specific servers, we do recommend that you use them to test out streaming services.

Do I Need a Credit Card for a VPN Trial?
It depends on each specific VPN. Some providers will allow you to sign up for the free trial without a credit card. However, others will want to have your payment details on file to charge you once the trial period is over.

Even the best free VPN trial has a fine print that we encourage you to read through to better understand what you need to provide for the free trial period and utilize their money-back guarantee policy.

Of course, there are free VPNs on the market like hotspot shield’s free VPN but their security features are non-existent and we don’t recommend them as it’s not always effective and might do you more harm than good. Some of the VPNs on this page might not be completely free and will ask for your credit card details but take note that you can always cancel your subscription and get your money back risk-free. 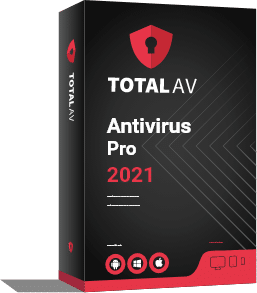